Rules governing the relations between states are defined by international, bilateral or multilateral agreements. These agreements ensure that countries have a set of rules defining reference points in the exchange of information, money, goods and people. Being a part of a trans-governmental organisation (as explained by Robert Keohane and Joseph Nye) requires more than reference points. It requires submission to rules set by a non-nation state body, rather than defining them.

There is one international organisation that actually fits the definition of a trans-governmental organisation. That is the European Union. It is trans-governmental as much as it is trans-national. I have given you this initial explanation in order to explain the gravity of the situation regarding any types of Brexit. The European Union does not only define the rules set within the EU, but also each countries’ relationship with third parties (other states and international organisations) Meaning once Brexit happens, all of the UK’s relationships will have to be redefined, to the smallest detail.

This information it scary when each time a politician talks about a Brexit deal with no practical consideration of its implementation, even scarier when some politician speaks of the ‘no-deal’ so comfortably. As much as it is extremely remarkable that such people can actually become next prime ministers of a Kingdom that invented diplomacy as we know it, this is what the United Kingdom is left with. 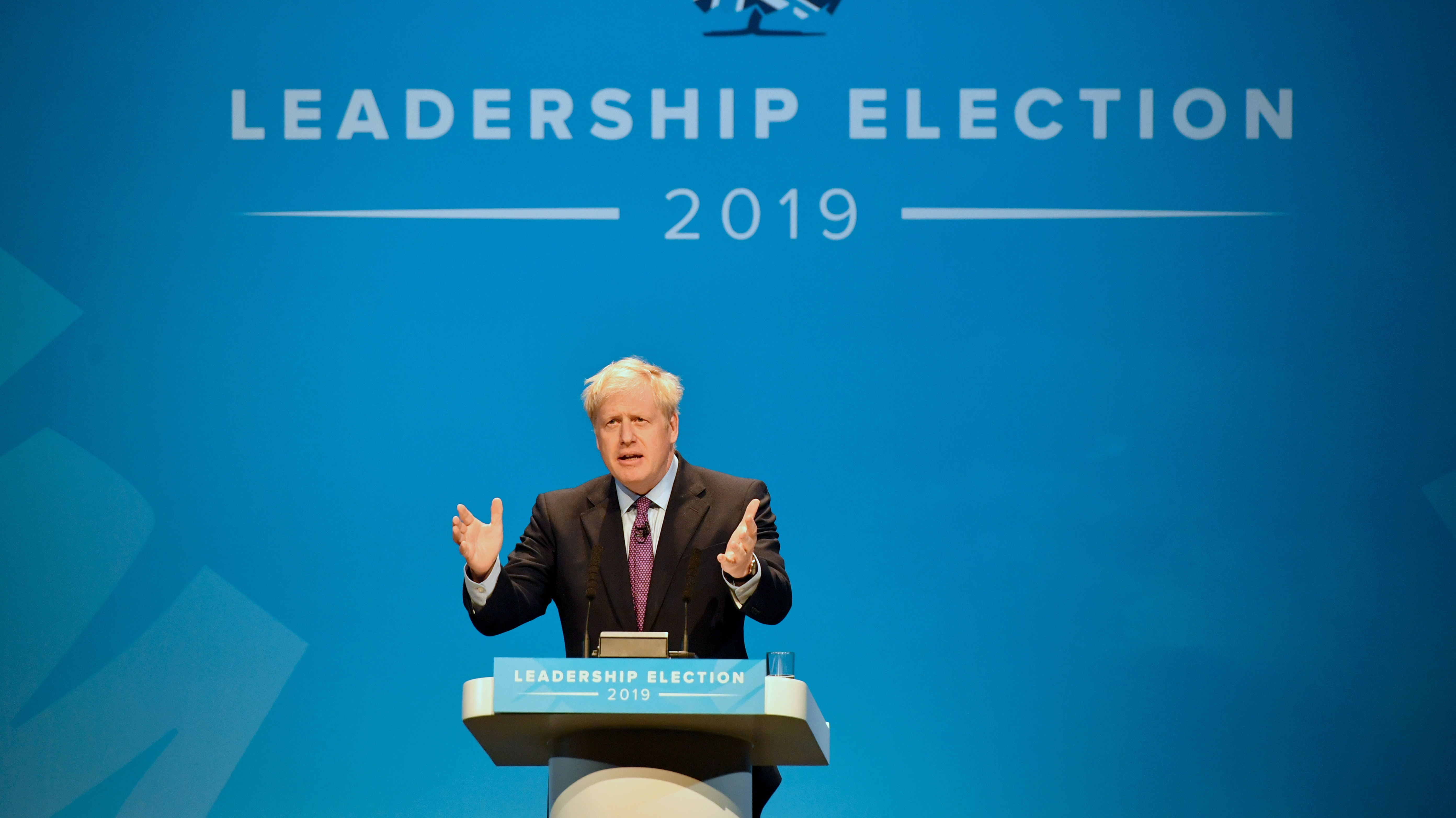 The UK is left with a massive workload and a foreign policy to redefine. Amongst the most important are the immigration policies. Despite not being a part of the Schengen visa regime, the UK still has to abide by the rules governing its borders concerning the EU citizens. In addition, the UK is bound by the EU’s agreements made with other states (such as Turkey’s ECAA deal) Although the Irish border issue makes the headlines most due to the historical issues between the Northern Ireland and the Republic of Ireland, the rest is going to be nearly as complicated to deal with.

The White Paper on Immigration published on December 2018 by the UK Migration Advisory Committee (MAC) promised to introduce a single immigration system based on skills and talent. There is no clear indication of how to define skill or talent in addition to the lack of any indication of implementation. Is there going to be a salary threshold? How can the educational background be interpreted (i.e. will an American Ivy League University be treated the same as a Malawian Higher Education Institution?)

There is clearly a lot of questions to be answered by whoever will be the next prime minister, yet there seems to be no connection with reality on their part. I find it chaotic and depressing to even consider a no-deal Brexit. I am sure reasonable politicians and bureaucrats within the UK and the EU agree. At least let’s hope so.
0