On April 30th Tuesday, day before the Labor Day, Labour Party had a meeting amongst themselves to decide upon their stance for Brexit. They had various topics to discuss over Brexit, but most highlighted outcome of the meeting was the one concerning a potential second referendum. Many were hoping that Labour Party would adopt a firm stance asking for a second referendum, but the outcome was not as expected. 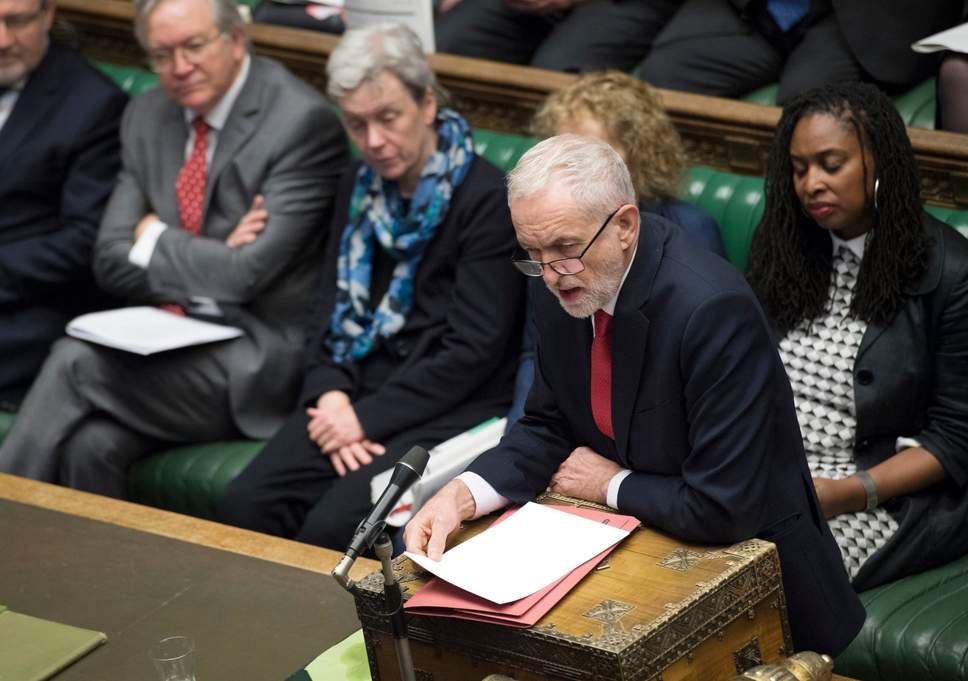 What does this mean in relation to the meeting?

Labour Party announced that in case there is no change to May’s Brexit plan or a promise of general election, they would be pushing for a referendum. Referendum is a third option. Labour is not acting as a body taking its stance with reference to Brexit in the upcoming elections.


General scheme of the whole saga

Brexit is going to come back to the news stories as frequent as it used to be in no time again. The European Parliamentary Elections appears in the horizon, yet no deal has been reached. Expect a few more attempts on a deal, but nothing suggests a plan that can go through the parliament. Even if it does, it will have some strings attached, such as a confirmatory referendum.


For those concerned about their immigration, settlement or visa status

Forecast looks as if there won’t be a storm but expect a few showers. Current visa and immigration regime seem to be still valid and in place. Third country agreements that UK is bound by via EU agreements, such as Ankara Agreement with Turkey, will not be subject to change in the foreseeable future.

Family, visit and study visa system will all remain the same for now. There has been changes to the procedures for efficiency purposes, yet no major changes have been introduced yet.


Mid-term and Long-term changes to the visa regime

Government published a paper, known as the ‘White Paper’ that outlines the future immigration system of the UK. This is a paper in which Migration Advisory Committee (MAC) advises changes to the immigration regime for the post-Brexit UK. Her Majesty’s Government agrees with most of the paper, meaning that when Brexit happens this paper will be the future guideline of immigration to the UK.

To sum-up, the UK intends to treat all other countries on an equal basis. Instead, the emphasis will be on the skill level of the immigrant. As the free flow of labour will diminish overall due to the cease of free labour influx from the EU, there are plans to lower the skills quota.
This raises a question: if the UK is aiming to attract higher skilled labour rather than any labour from the EU, why lowering the quota? The answer lies within itself: because there will be all kinds of labour shortage.

So Brexit creates a problem that itself wanted to correct in principle. It is controversial, just as expected from the Brexit itself.
You can remind yourself that the capital requirement that was introduced six years ago for the spouses of British citizens was proposed by Theresa May herself. Today, still many families suffer from the separation due to this unexpectedly introduced capital requirement.
0